One of the most stunning sights to see in Hoi An area is My Son, Viet Nam’s most important site of the ancient kingdom of Champa. Between the 4th and 13th centuries a unique culture which owed its spiritual origins to Indian Hinduism developed on the coast of contemporary Viet Nam. This is graphically illustrated by the remains of a series of impressive tower-temples located in a dramatic site that was the religious and political capital of the Champa Kingdom for most of its existence. Located in the heart of a beautiful valley and surrounded by high mountains ranges My Son was named a Cultural Heritage site by UNESCO in 1999.
Originally built with wood, they were completely destroyed by fire in the 6th century and restored in the 7th century by Sambhuvarman who rebuilt the temples with locally made bricks. Up to the 13th century, more than 70 similar temples were built, establishing My Son as a sanctuary of Hinduism in the Champa Kingdom 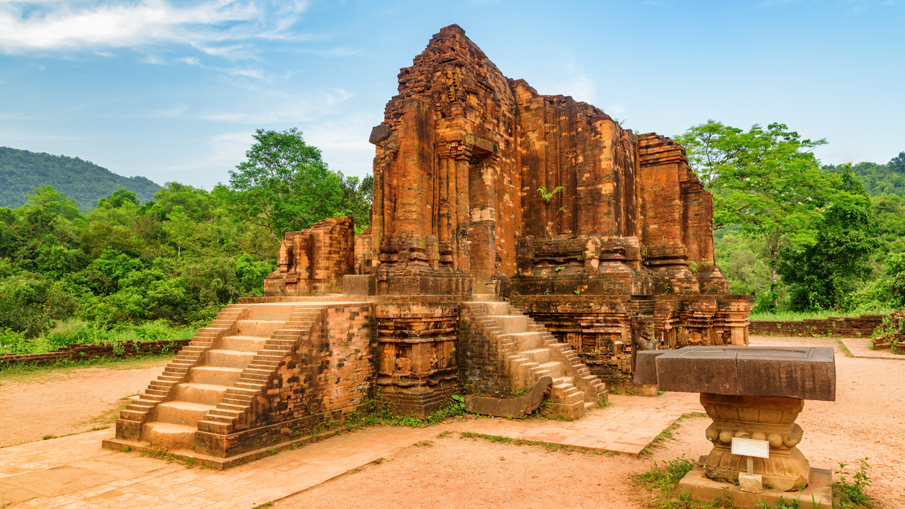 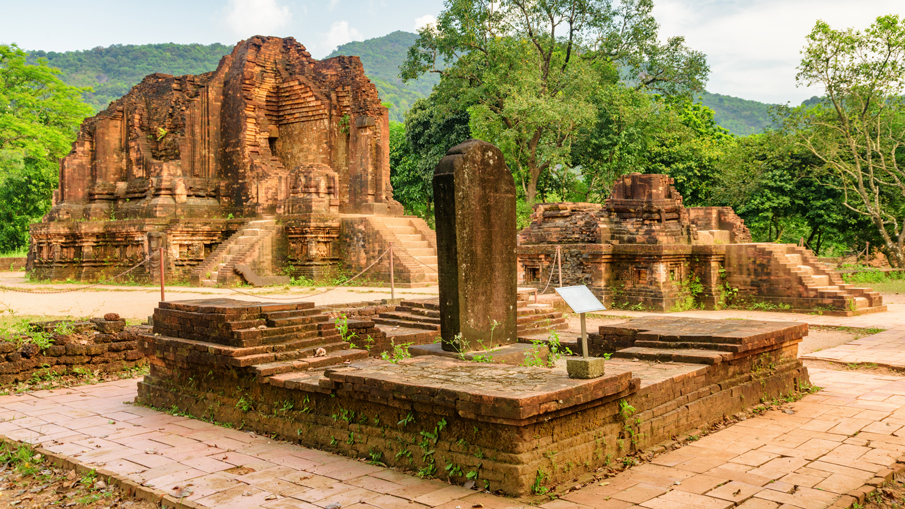 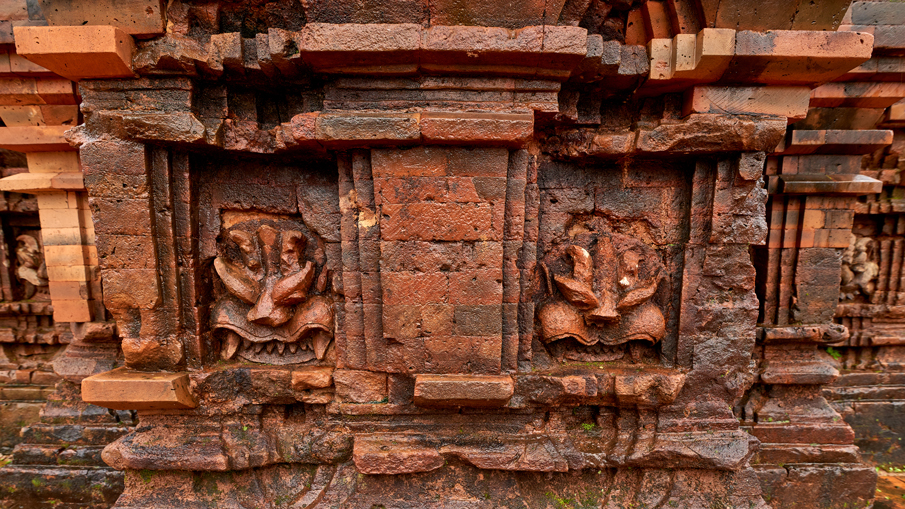 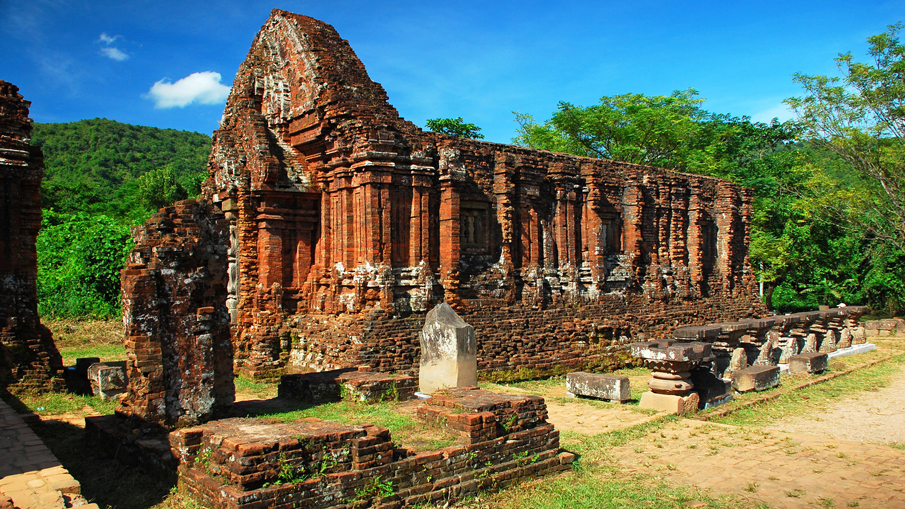 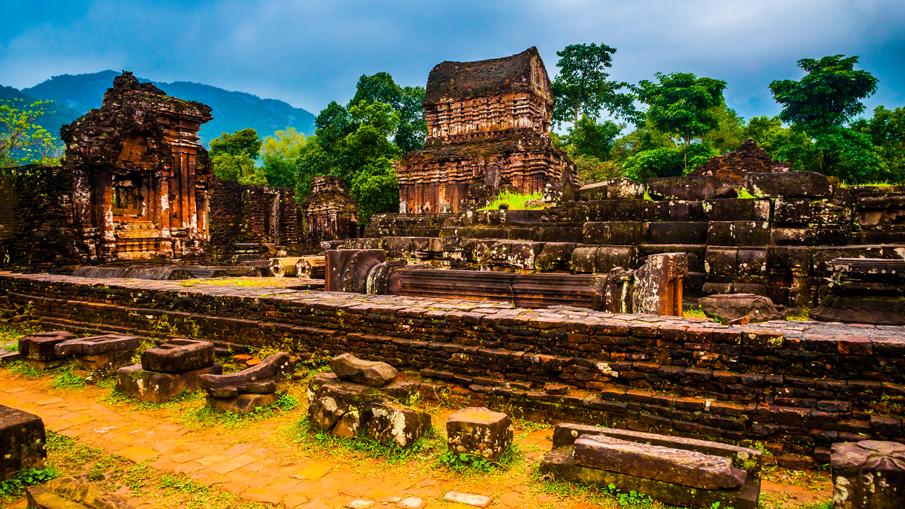 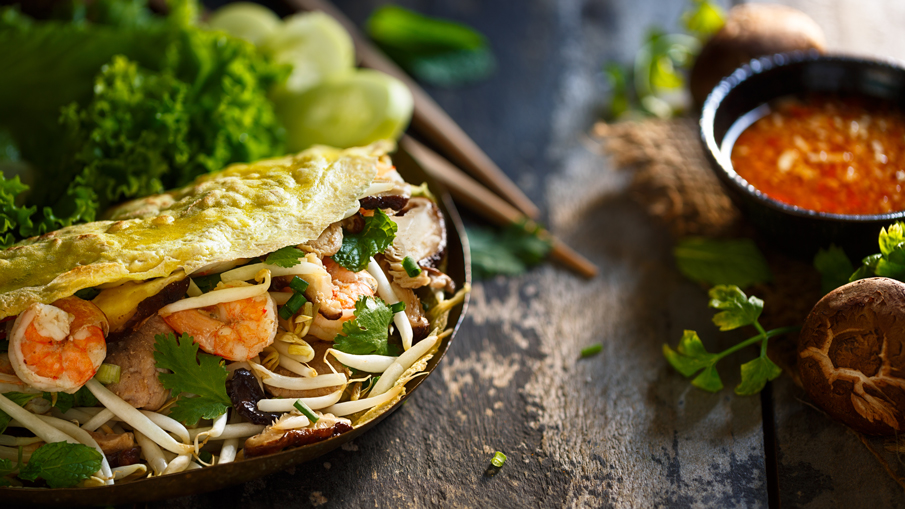 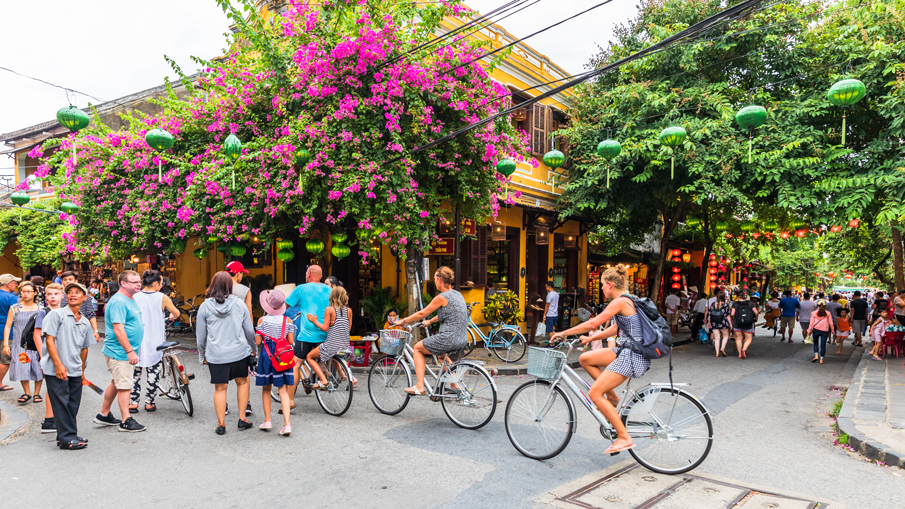 On this cycling trip through the Vietnamese countryside, enjoy a bamboo boat ride, and visit traditional villages 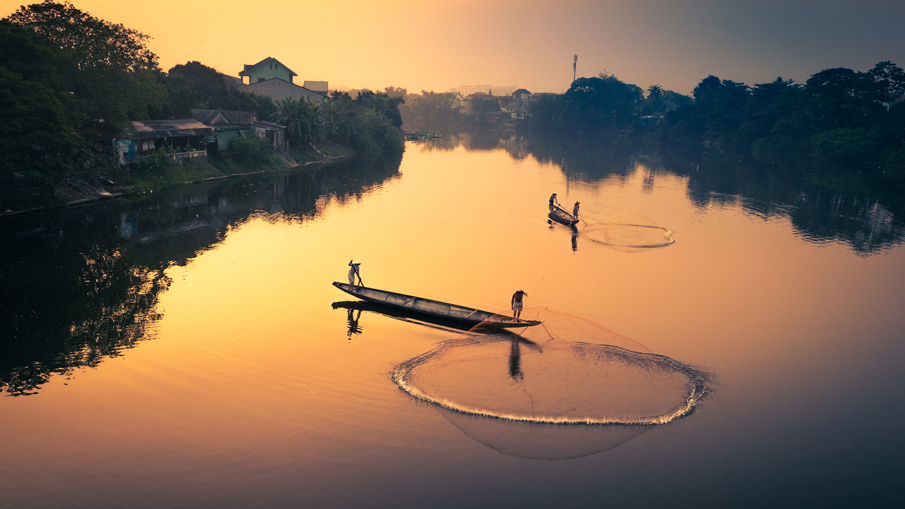 Upon arrival in Hue, we will visit the Citadel, Hue’s prime attraction, which contains the Imperial City, the Forbid.... 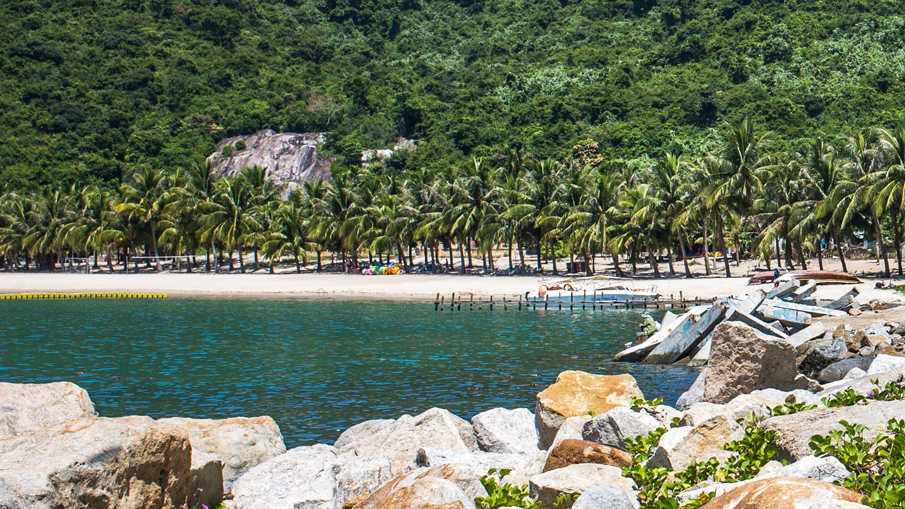 This trip is not advised from October – February due to the weather conditions. Cham Island is a terrific place for .... 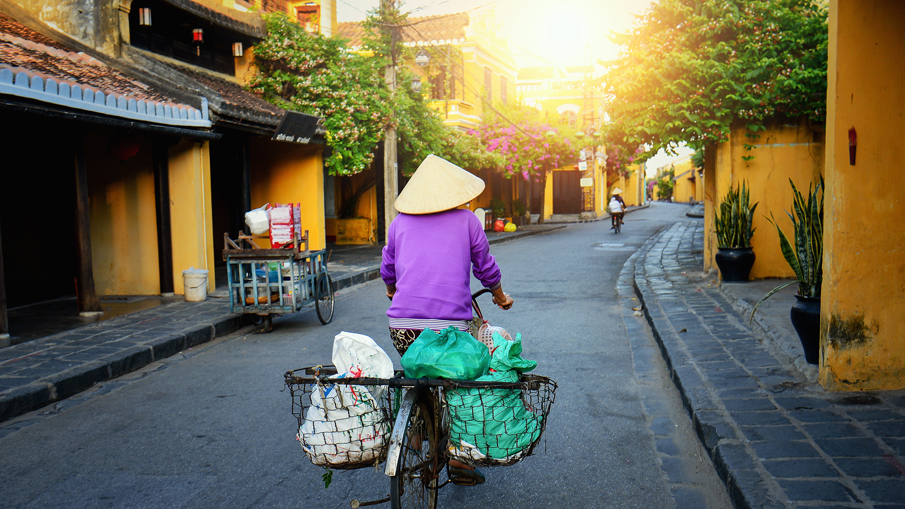 Exploring Hoi An on foot is one of the best ways to take in the city’s charm. While exploring the small yet beautifu.... 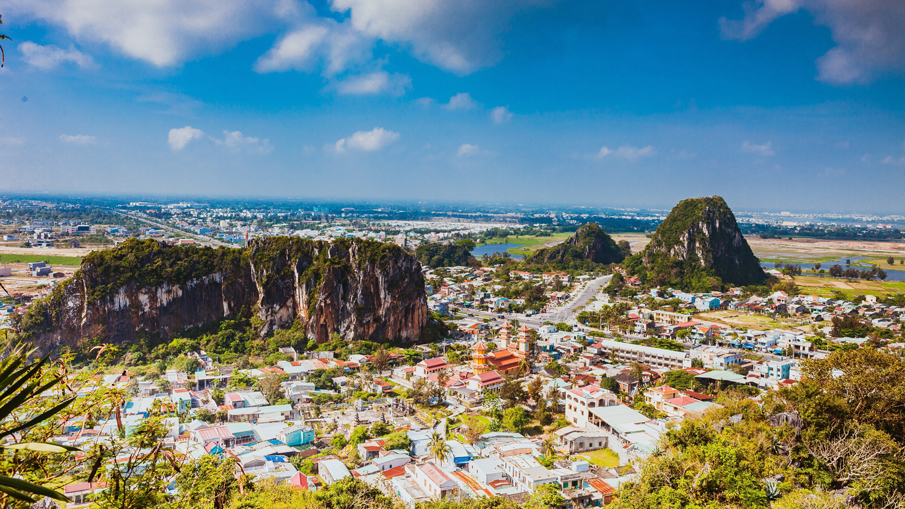 The Marble Mountain is a popular sightseeing location in Da Nang because of its alluring beauty...